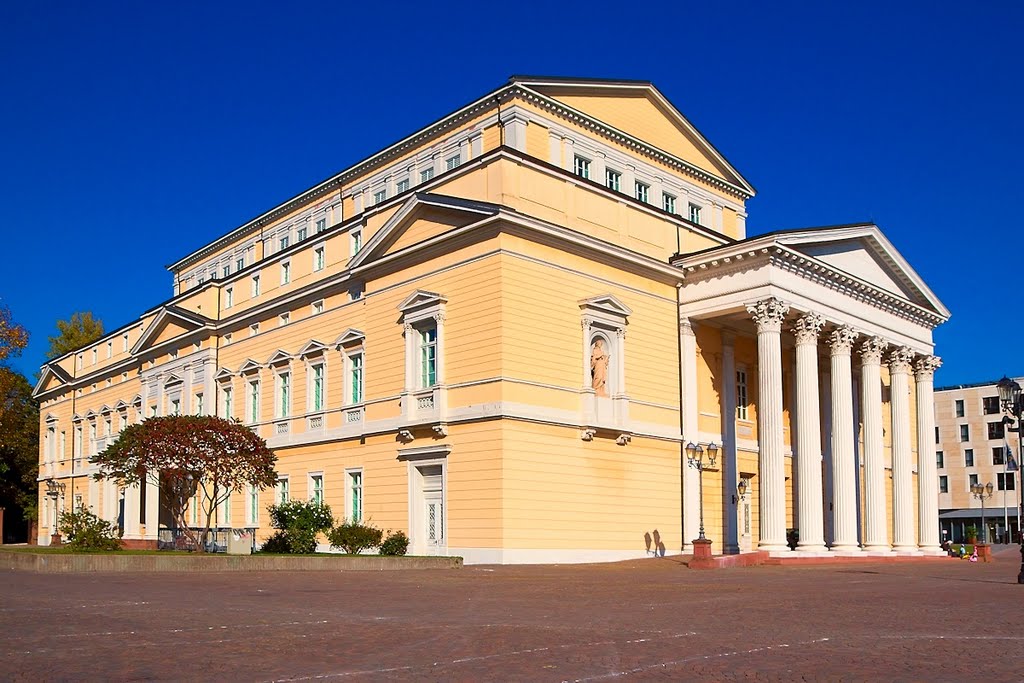 This documentation is a record of clergymen at the state church in Birstein, Germany. It was provided by the Hessische Staatsarchiv in Darmstadt, Germany. The document indicates that Johann Theobald von Löhr was a clergyman of the state church in Hessen-Kassel from 1615-1624. The previous reference of the von Lähr family of Switzerland also mentioned Johann Theobald–great-grandson of Hans Voller the hero of Grandson–who was a pastor of Kurzdorf and Neftenbach in 1610.